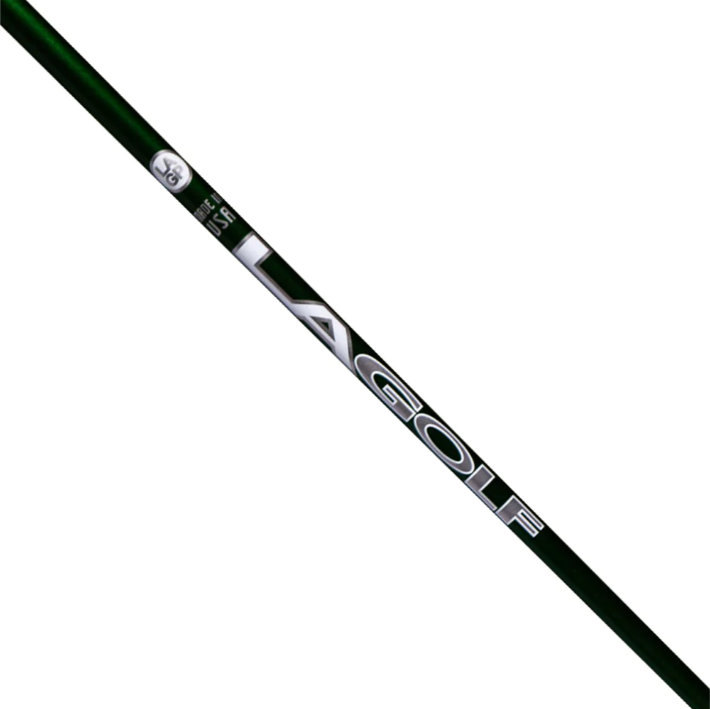 Putting analysis software has proven that torsional deflection occurs on longer putts. The P-Series reduces unwanted deflection, keeping your putt from deviating from its intended line.

P-Series replaces a .370 steel shaft without bends. It does not replace the .390 tip.